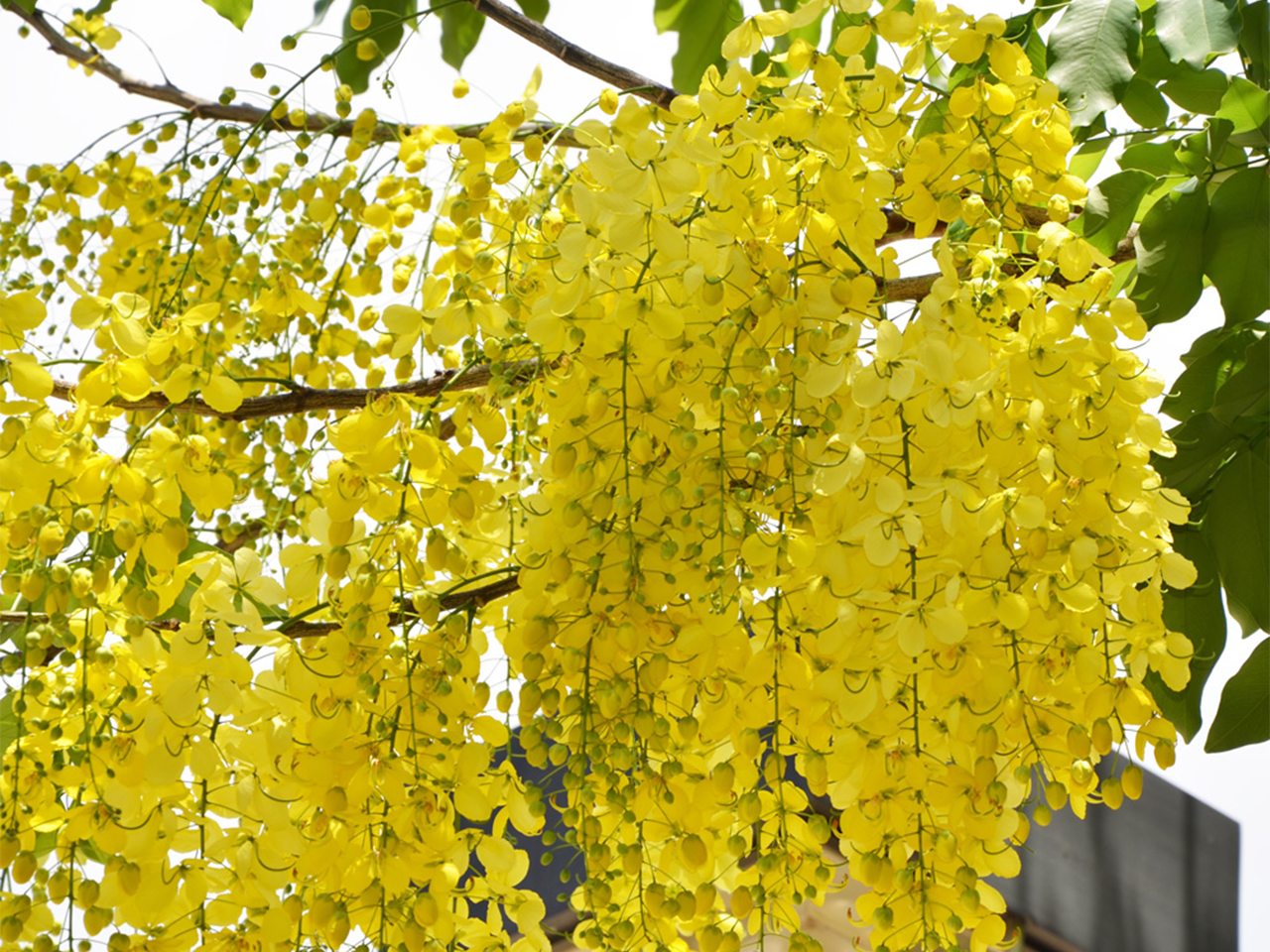 The fact that smokers tend to be less overweight than non-smokers prompted a new study. The findings from this study can be harnessed and used as a weight loss treatment, researchers say.

They discovered a specific receptor in the brain to which nicotine binds and which is also responsible for suppressing appetite. In the study, researchers manipulated these receptors in the brains of mice, causing them to eat noticeably less.

Elissa J. Chesler, Ph.D., works to relate precisely measured and characterized mouse behaviors with specific aspects of human disorders, agreed that these results are likely to apply to humans as well, because the processes in our cells are very similar to those in mice.

“We’ve been able to find out exactly where appetite suppression occurs in the brain and which receptors are responsible for it,” said Marina Rachel Picciotto, Ph.D., a neuroscientist known for her work on the role of nicotine in addiction, memory, and reward behaviors..

Based on these findings, treatment with cytisine, the main ingredient in Tabex, would reduce the risk of weight gain in smokers who want to quit smoking, as well as increase the chances to lose weight in non-smokers.

The active ingredient of Tabex – cytisine is an alkaloid isolated from the plant Cytisus Laburnum (acacia “golden rain”). Its chemical structure is similar to nicotine and competes for the same receptors in the brain – the so-called nicotinic acetylcholine receptors.

However, cytisine has a stronger ability to bind to these receptors and thus “protects” them from nicotine by preventing it from binding to them. As a result, the symptoms of nicotine addiction gradually decrease and disappear.

This website uses cookies to improve your experience while you navigate through the website. Out of these, the cookies that are categorized as necessary are stored on your browser as they are essential for the working of basic functionalities of the website. We also use third-party cookies that help us analyze and understand how you use this website. These cookies will be stored in your browser only with your consent. You also have the option to opt-out of these cookies. But opting out of some of these cookies may affect your browsing experience.
Necessary Always Enabled
Necessary cookies are absolutely essential for the website to function properly. This category only includes cookies that ensures basic functionalities and security features of the website. These cookies do not store any personal information.
Non-necessary
Any cookies that may not be particularly necessary for the website to function and is used specifically to collect user personal data via analytics, ads, other embedded contents are termed as non-necessary cookies. It is mandatory to procure user consent prior to running these cookies on your website.
SAVE & ACCEPT